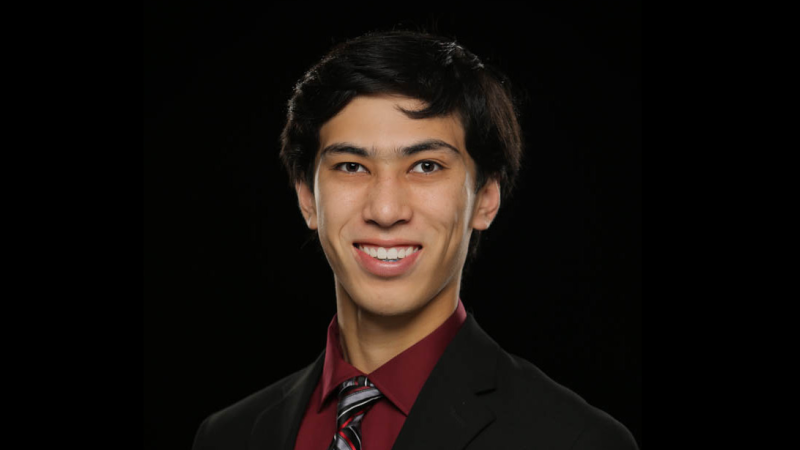 ACS Technologies produces software that supports the information needs of church ministries. Andrew is a member of a team that strives to enhance the software by adding features and fixing bugs. Andrew’s team includes two other interns from other South Carolina universities, as well as two full-time developers.

Andrew has worked at ACS for five months. He travels daily to their Greenville office 10 minutes from campus, and generally works 20 hours per week, along with carrying a full academic load. He feels that his internship at ACS has been very beneficial, for several reasons.

First, Andrew told us that he is treated as a valued team member by his coworkers. Some companies assign interns to work only on internal projects, but Andrew explained that he has the privilege of contributing features and bug fixes to ACS’s software product. Andrew also appreciates the way he is mentored by the full-time developers on his team, who review his code contributions and give him detailed feedback on the quality of his work and the programming techniques he uses.

Next, Andrew feels that he is gaining marketable skills and experience. ACS uses popular programming languages and frameworks to create its software, including C#, JavaScript, and Go. Also, Andrew commented that he is applying strategies he was taught in his Oral Communications class at BJU. He specifically mentioned that his employment interview with ACS had two participants involved via video call, and he has daily status report meetings that involve remote participants, and he was grateful for the coverage of the topic of remote meetings in OCP.

Finally, Andrew appreciates the positive work environment at ACS, where many of the believers are Christians. He mentioned that the company provides a ping-pong table for employee use, which helps him to take a mental break from time to time and then return to his task with renewed focus.

Andrew concluded by sharing that he hopes to take a full-time position at ACS when he graduates this December.