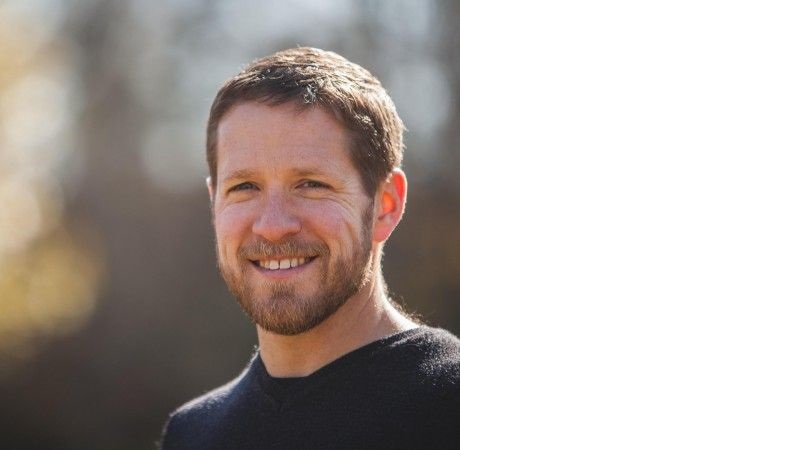 In the fall of 2020, BJU grad Rob Gillen successfully completed his Ph.D. in engineering, with a focus in computer science, from Tennessee Technological University.

Rob’s journey to his Ph.D. degree in the computing field began as an undergraduate at BJU in the fall of 1996, when he took Dr. Schaub’s introductory programming class. Dr. Schaub recalls: “Rob finished at the top of the class. He clearly had strong aptitude and enthusiasm for the material.” Rob writes: “I remember that semester well - I often tell folks that had I started my CS minor as a Freshman, I would have changed my major. It was (and remains) a subject area that ‘just clicked’ for me and I have been able to develop a reasonably successful career in that field.”

After graduating from BJU with a major in broadcast engineering and a minor in computer science, Rob’s journey continued with a decade of work in IT consulting. In 2011, he joined the Oak Ridge National Laboratory and worked in the Computation Data Analytics group supporting federal law enforcement efforts. While at ORNL, he participated in a special program developed in collaboration with faculty and staff at Tennessee Tech that allowed ORNL researchers to continue their education while working full time as research scientists. This program facilitated his completion of a master’s degree in computer science in 2018, followed by his Ph.D.

Rob writes about his experience as an undergraduate student at BJU: “When asked about my undergraduate degree and how well it did/didn't prepare me for my subsequent work, I often say that my time at BJ (particularly the CS/EE courses) taught me how to learn. This has served me well and I've been able to pick up other topics using the foundational skills I learned there.”

Rob currently serves as a member of the Vulnerability Science Research Group at ORNL. His research there has focused on the security of industrial control systems. He is a senior member of both IEEE and ACM, and holds patents in cloud computing and a trainable intrusion detection system. For more information about Rob’s research and IEEE publications, see his website, robgillen.com.

Rob and his wife Julie attend Immanuel Church in Knoxville, Tennessee. Rob is one of the lay pastors and is involved in many aspects from teaching adult classes and leading a small group to helping with finances and administrative planning. In addition to helping in his church, Rob and Julie were involved in starting Kids4Truth, an organization that developed a Bible club curriculum for children in the early 2000’s. They have also been active serving their community. In 2013, they started “The Compassion Closet,” a local organization supporting the foster and adoptive community. They have four children.

The Department of Computer Science is pleased to congratulate Rob on his achievement.